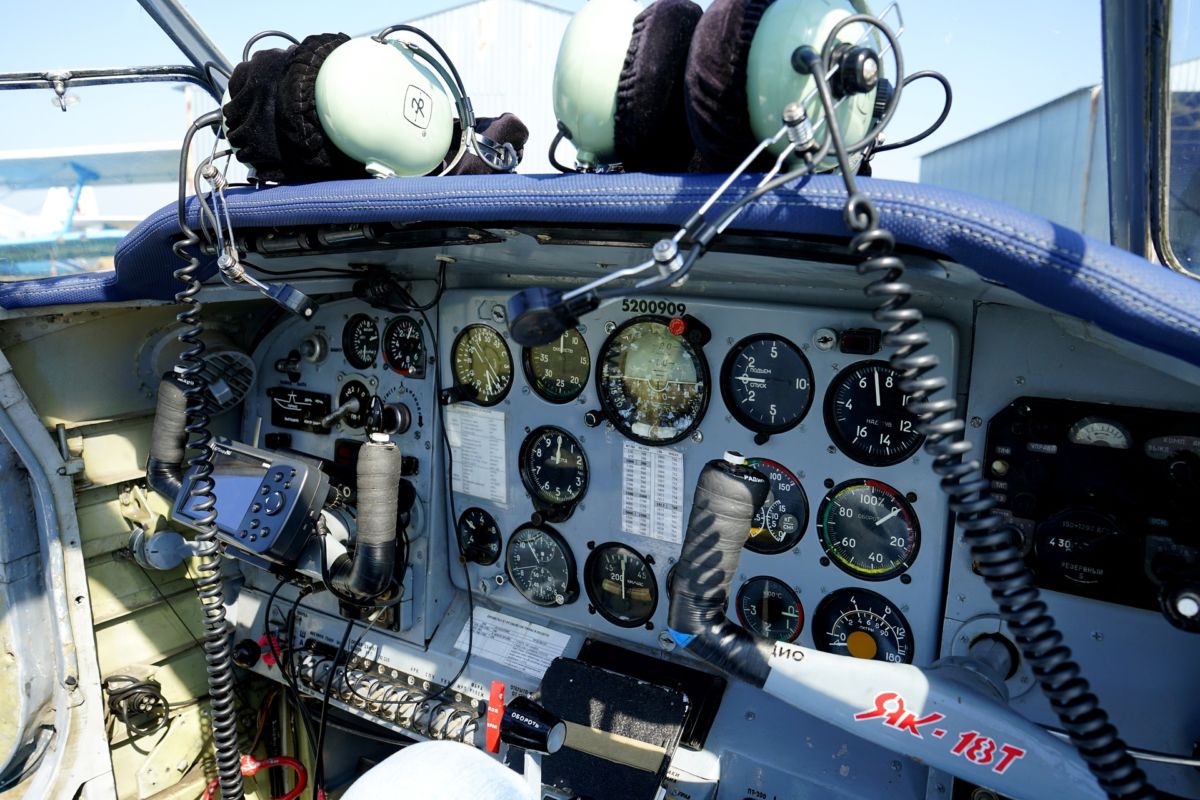 The engineering leader serves commercial, defense, energy and industrial markets, and in Shelby, produce assemblies and subassemblies at a facility that, among other things, provides manufacturing support for Boeing’s 787 Dreamliner and Lockheed Martin’s F-16.

In 2011 and 2012, Curtiss Wright invested in capital improvements for cutting-edge infrastructure and equipment to transform its Shelby facility into a Center of Excellence for the company. Working with the Cleveland County Economic Development Partnership, Curtiss Wright earned various state and local incentives.

Curtiss Wright is at home in Cleveland County and North Carolina, which has long served as an aerospace manufacturing hub. Driving the local industry is the region’s accessibility to an advanced manufacturing supply chain and Cleveland County distribution hub is positioned in the seventh-largest urban region in the U.S. Available and skilled workers are another asset. Cleveland Community College offers industry-focused customized training, and North Carolina has the lowest unionization rate in the country.