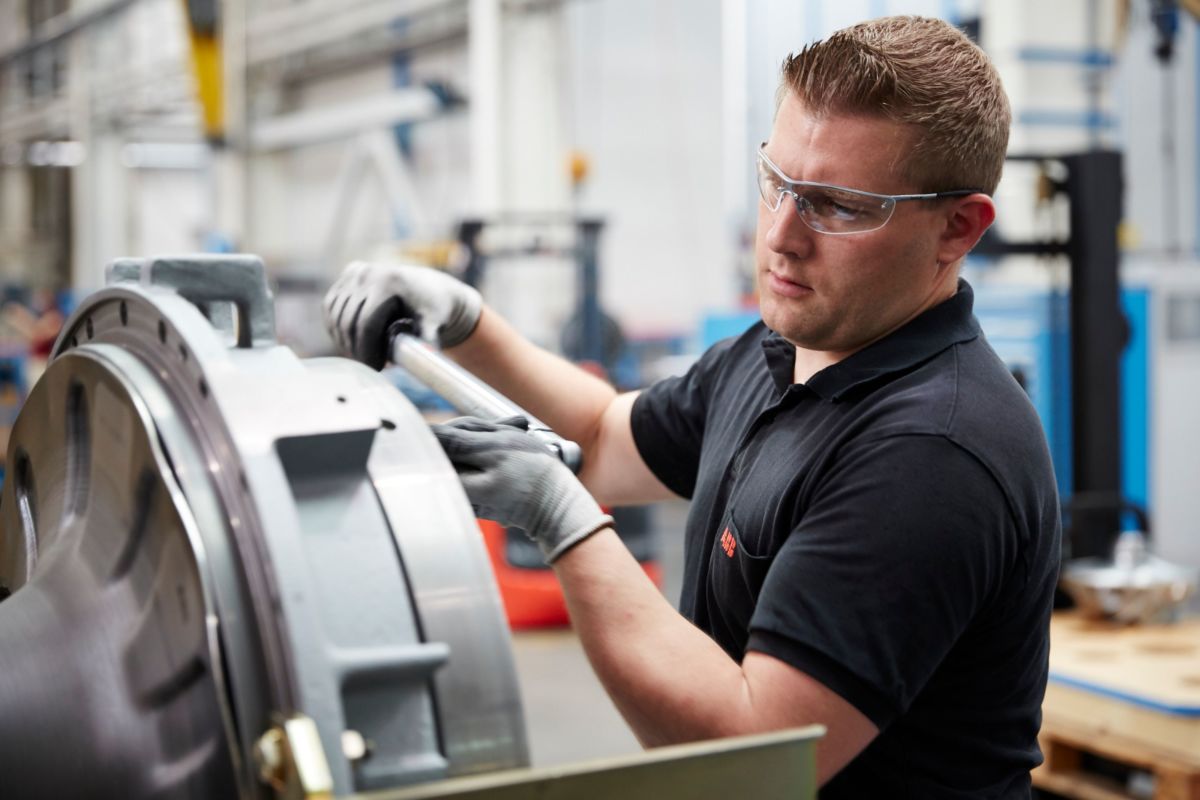 Well before it was acquired by international industrial leader ABB, Baldor Electric developed its position in Cleveland County’s pro-business environment.

Now, ABB continues to expand, contributing hundreds of new jobs and tens of millions of dollars into the region’s economy in the last decade.

With headquarters in Switzerland, ABB has invested over $14 billion in the U.S over the past decade, including two Cleveland County locations (Kings Mountain and Shelby). The company develops and distributes industrial motors and is a global leader for movement and control in industrial applications.

In 2012, ABB expanded its operations in Cleveland County to accommodate growth – a move that resulted in 165-plus jobs and a $17 million investment. The project was partially supported by a $400,000 grant from the State of Carolina, which previously provided incentives for a 2009 expansion effort.

The benefit of being in Cleveland County is the fact that we are really central to our customers and industries. 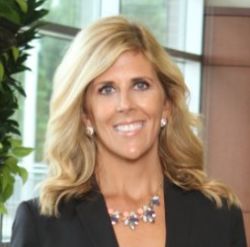